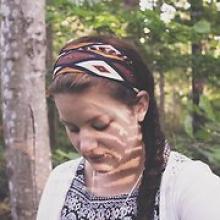 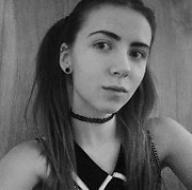 Hi Penpals !
I'm Alexandra from a small city of Belarus and I'm here to meet new penpals from all over the world and to improve my languages.

Requests
I really don't have any request , just send me a message if you need help in learning of Russian or Belarusian or if you want to talk German, English or Polish.
I would like to learn Spanish too, I started to learn this language 3 years ago but stopped after 2-3 months and now I want to try to learn again :D

Hobbies & Interests
I like learning foreign languages such as spanish practicing with penpals , drawing, reading interesting books, watching spanish movies/series and hanging out with my pen pal friends.
I like also the Spanish countries and I would like to talk to people from these countries specially spain .

Favorite Movies
Harry Potter, this is my childhood ^^
Lord of the Rings (not Hobbit)
Knockin' on Heaven's Door
Pirates of the Caribbean
Home Alone 1,2
Constantine
Mr. Nobody
The Matrix
Fight Club
Green Mile
I like thrillers, horrors, catastrophes, psychological movies, sci-fi/fantasy movies and good dramas.
some spanish movies such as zoro

Learning english for penpals from minsk

Other penpals in Poland