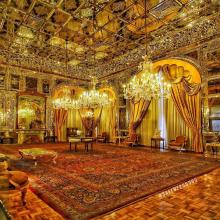 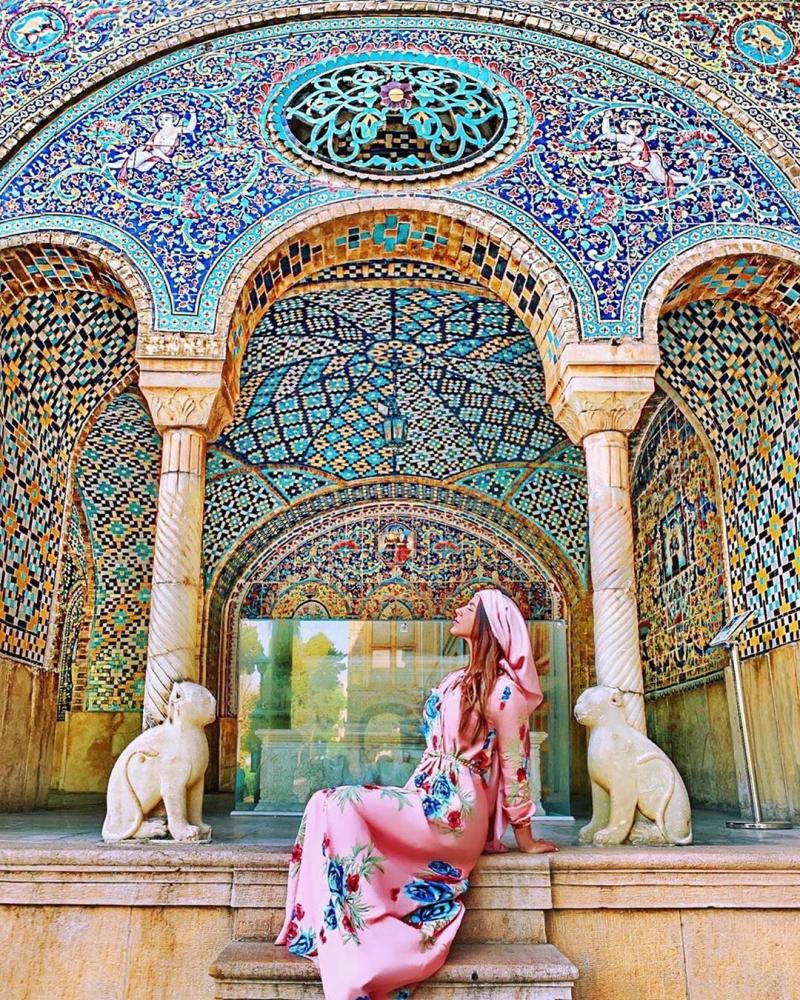 Golestan Palace
The lavish Golestan Palace is a masterpiece of the Qajar era, embodying the successful integration of earlier #Persian crafts and #architecture with Western influences. The walled Palace, one of the oldest groups of buildings in Teheran, became the seat of government of the Qajar family, which came into power in 1779 and made Tehran the capital of the country of Persia or Iran. Built around a garden featuring pools as well as planted areas, the Palace’s most characteristic features and rich ornaments date from the 19th century. It became a centre of Qajari arts and architecture of which it is an outstanding example and has remained a source of inspiration for Iranian artists and architects to this day. It represents a new style incorporating #traditional Persian arts and crafts and elements of 18th century architecture and technology.

The Palace is all that remains of Tehran's Historical Citadel (Arg) which once glittered like a jewel. This historical Arg was built at the time of Shah Tahmasb I in Safavid period. It was reconstructed at the time of Karim Khan Zand and was chosen as the venue of the royal court and residence at the time of Qajar Kings. Nassereddin Shah introduced many modifications in Golestan Palace buildings during his reign.

The Royal Court and Residence occupied more than one third of Arg, like traditional Iranian houses, had two interior and exterior quarters. The exterior quarters consisted of the administrative section of the royal court and a square shaped garden known as Golestan (rose garden). These two parts were separated by several buildings, that were destroyed in Pahlavi period.

The interior quarters were located east of the administrative section to the north of Golestan. It was a large courtyard including the residences of the Shah's women, with a huge dormitory in the middle that in fact contained "Harem sari ". These buildings were destroyed in the Pahlavi period and the Ministry of Economic Affairs and Finance was built in their place.