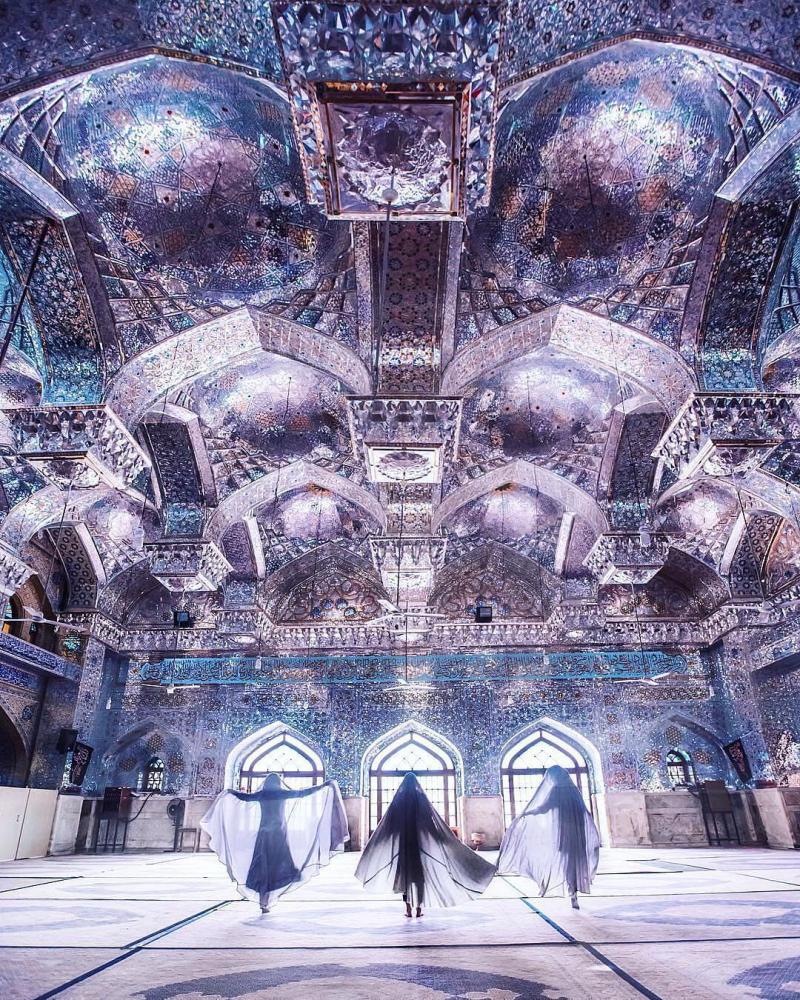 Seyed Ala-edin Hossein Shrine
This pilgrimage site which is located in the south-east of Shiraz is the shrine of Shah Cheraq’s brother. The main costruction, with tile work adornments belong to the Safavid era.located in the city of Shiraz, Celebrated as the heartland of #Persian culture for over 2000 years, Shiraz has become synonymous with education, nightingales, poetry and wine. It was one of the most important cities in the medieval Islamic world and was the Iranian capital during the Zand dynasty (AD 1747–79), when many of its most #beautiful buildings were built or restored.
A city of poets, Shiraz is home to the graves of Hafez and Sa’di, both major pilgrimage sites for Iranians. It’s also home to splendid gardens, exquisite #mosques and whispered echoes of ancient sophistication that reward those who linger beyond the customary excursion to nearby Persepolis – the area’s major tourist destination.
There are the usual Iranian traffic issues, but the city’s agreeable climate, set in a fertile valley once famed for its vineyards, makes it a pleasant place to visit (except at the humid height of summer or the freezing depths of winters