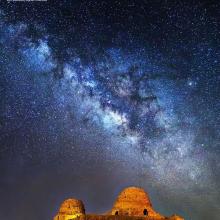 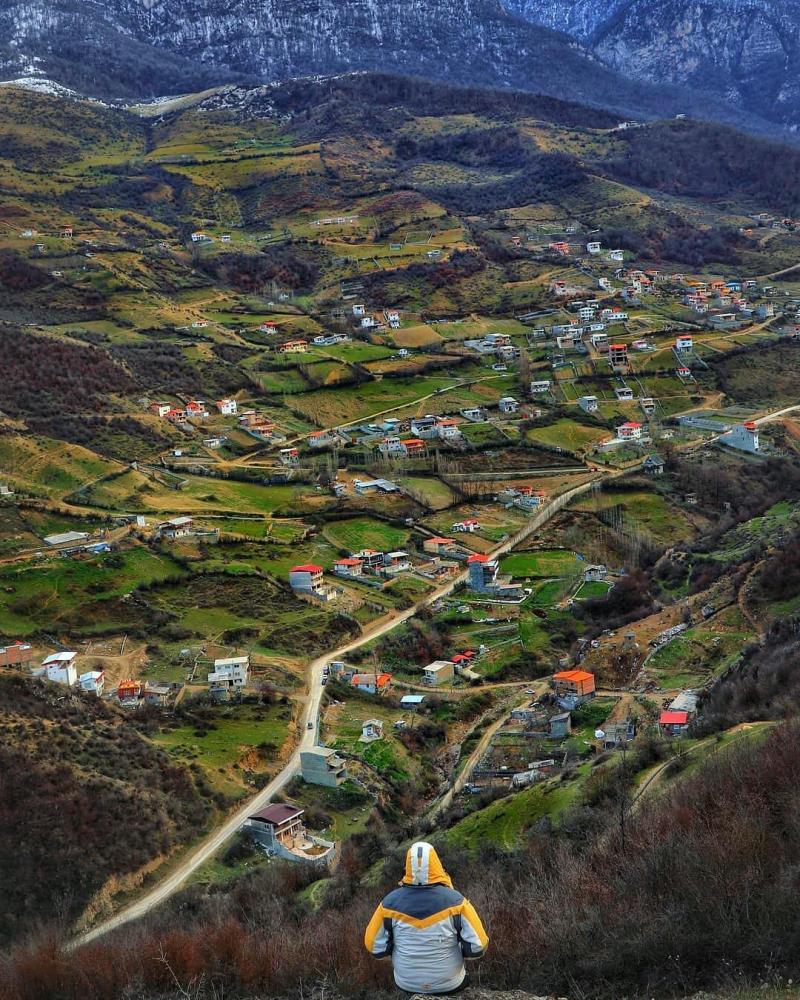 Northern Iran was a trendy spot during the Pahlevi era, especially amongst foreign tourists. It was a luxurious place that provided all types of modern recreational facilities as well as tourism infrastructure. Today, it’s mostly visited by domestic tourists.

Travel to beautiful Ramsar city in North of Iran

Where is the Darak Village and how to travel this iranian desert ?

Travel to Hotel Ramsar of Mazandaran in Iran

Travel to beautiful Bazaar of Qom in Iran